After a few long days and late nights I finally worked out what is hopefully a new concept for a folding card blank for you to embellish as you desire. These pictures show you the end result, "Sliding Window Shutter Card" (8" x 8" version) it took some working out to get it right but I think it was worth the effort.  I will soon have a tutorial on this one. It's a great way to display a treasured photograph within the card. 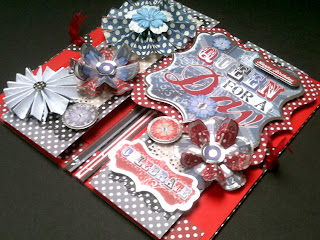 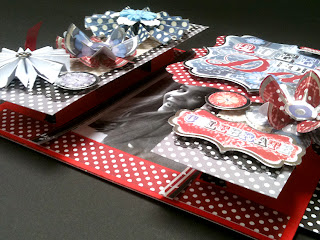 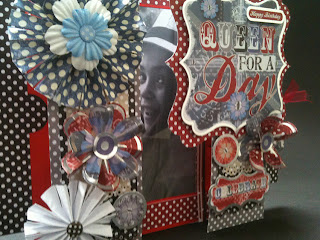 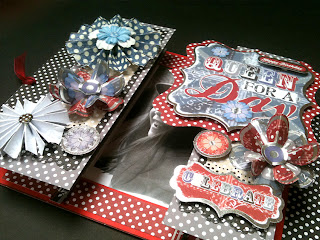 This is an informational and inspirational blog designed to help craft enthusiasts of all levels! I have been in the design and craft industry for 22 years and would like to share my experience, ideas on new designs and craft projects with like minded people. I aim to provide hints, tips and ideas for those just starting to craft and also lots of the same for more advanced crafters.

If you would like to submit tips/tricks of your own, or you have tutorials that could help any of our readers, please email andrew@craftstyleproducts.co.uk We will welcome any and all submissions, although we cannot guarantee all ideas can be posted.

Please also feel free to email us with any questions you may have or any information/tutorials you'd like to see us do. This is a site for you to enjoy and become part of!